Virgile HERBEPIN began studying percussions and piano at the Vichy conservatory where he obtained his Diploma in Musical Studies in Percussions and Chamber Music in 2005. That same year, he moved to Paris and began his studies at the Conservatoire à Rayonnement Regional de Paris (Paris Regional Conservatory of Music) where he worked alongside big names of French percussion, such as Frederic MACAREZ for timpani and snare drum, Eric SAMMUT for the marimba, and Philippe MACE for the jazz vibraphone. He also obtained a complete musical education that includes analysis, harmony, culture, and musical training with renowned instructors, among whom Marguerite LABROUSSE.

Curious and with an appreciation and understanding of various musical styles, he also dove into the universe of digital percussions where he was initiated to Darbuka, Zarb, and Daf by Alain BOUCHAUX and later became percussionist at the department of ancient music at the Paris Regional Conservatory of Music. He then perfected his knowledge in orchestra repertory and soloist percussion in Francis BRANA’s class where he obtained the “Prix de Perfectionnement” (Price of Perfectioning) with honorable mention at the Conservatoire à Rayonnement Départemental of Créteil (Creteil Department Conservatory of Music). He also perfects his knowledge of timpani with Francois DESFORGES and Jean-Claude GENGEMBRE.

Alongside his percussions studies, Virgile has held a great interest for the drums and took the masterclasses of drummers such as Peter ERSKIN, Jojo MAYER, Aldo ROMANO, Marco MINEMANN, Karl JANUSKA, Daniel HUMAIR, Virgil DONATI and the likes. He studied for a year at the Ecole Nationale Supérieure Agostini in Paris with instructors Bernard BASSO and Jacques-Francois JUSKOWIAK and obtained the first prize in drums, unanimously. He then became a Substitute Professor in that same school and obtained the Certificat d’Enseignement Supérieur des Methodes Agostini (Agostini Method’s Higher Education Teaching Certificate). He also further perfected his technique with Herve-Georges TORCHEUX and Michael BOUDOUX.

In regards to contemporary music, Virgile has a particular affinity performing works of composers Philippe HERSANT, Thierry ESCAICH, Oliver WAESPI, Vincent TROLLET, Jean-Yves BOSSEUR, Henri DUTILLEUX and the likes. In 2018 he performs as soloist the concerto for Marimba and orchestra by Jorge SARMIENTOS, played for the first time in France.

As clinician and instructor, Virgile gives clinics, masterclass, concert-conferences as recently at the conservatoire of Paris and at the CNRS (National Center for Scientific Research) of Paris. 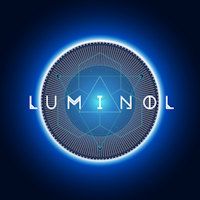 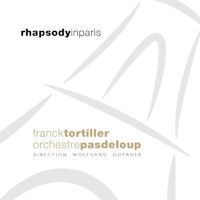 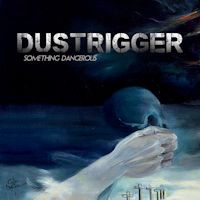 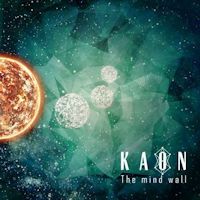 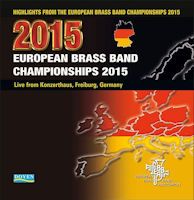 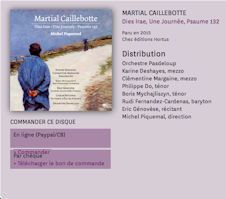 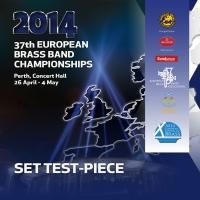 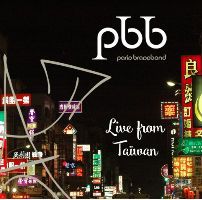 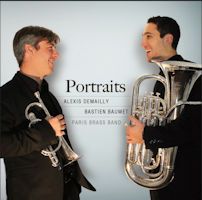 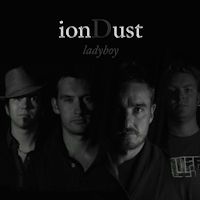 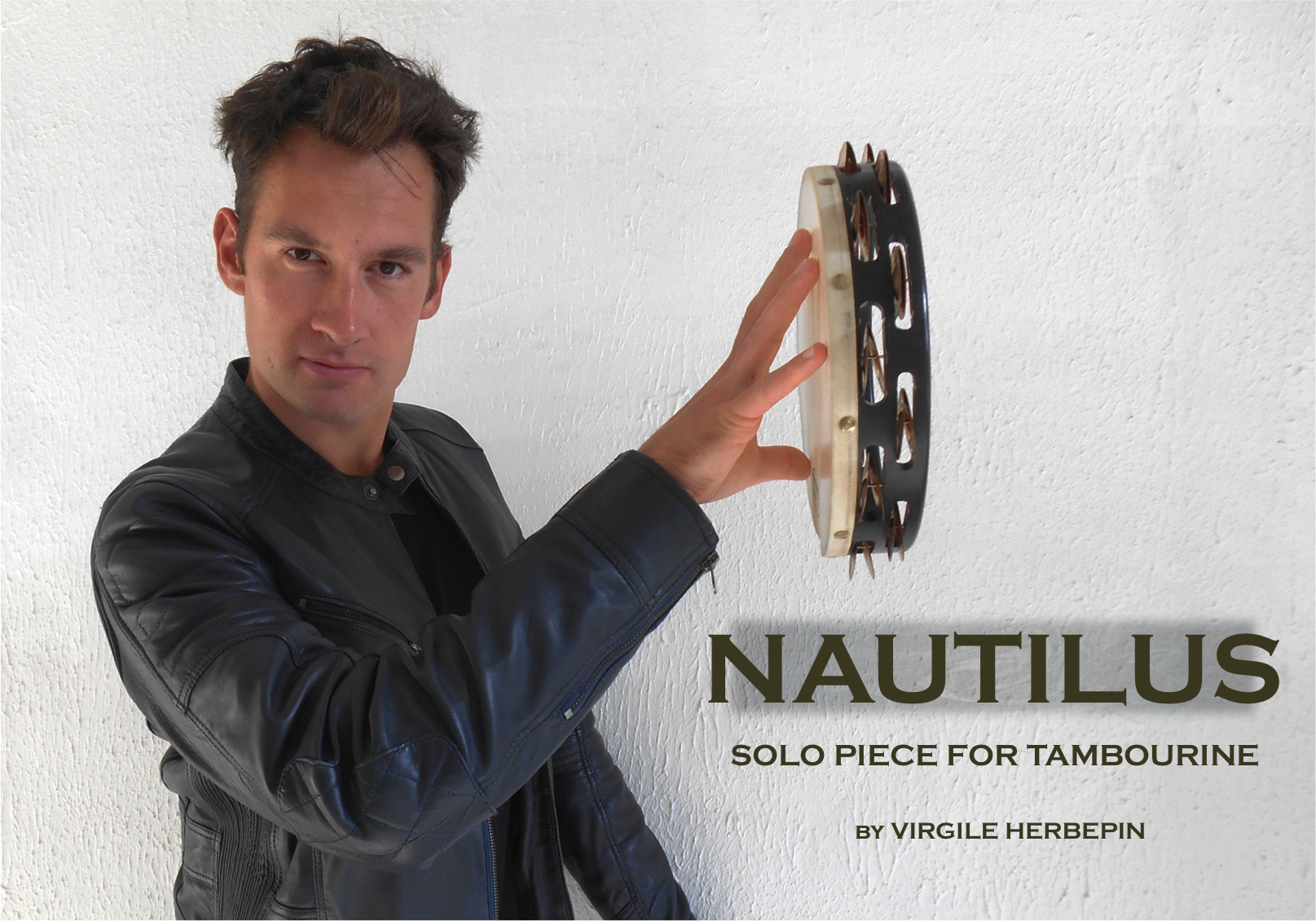 Solo Piece for Tambourine
OUT November 19, 2020 !
To buy in digital or printed edition

Go to the shop